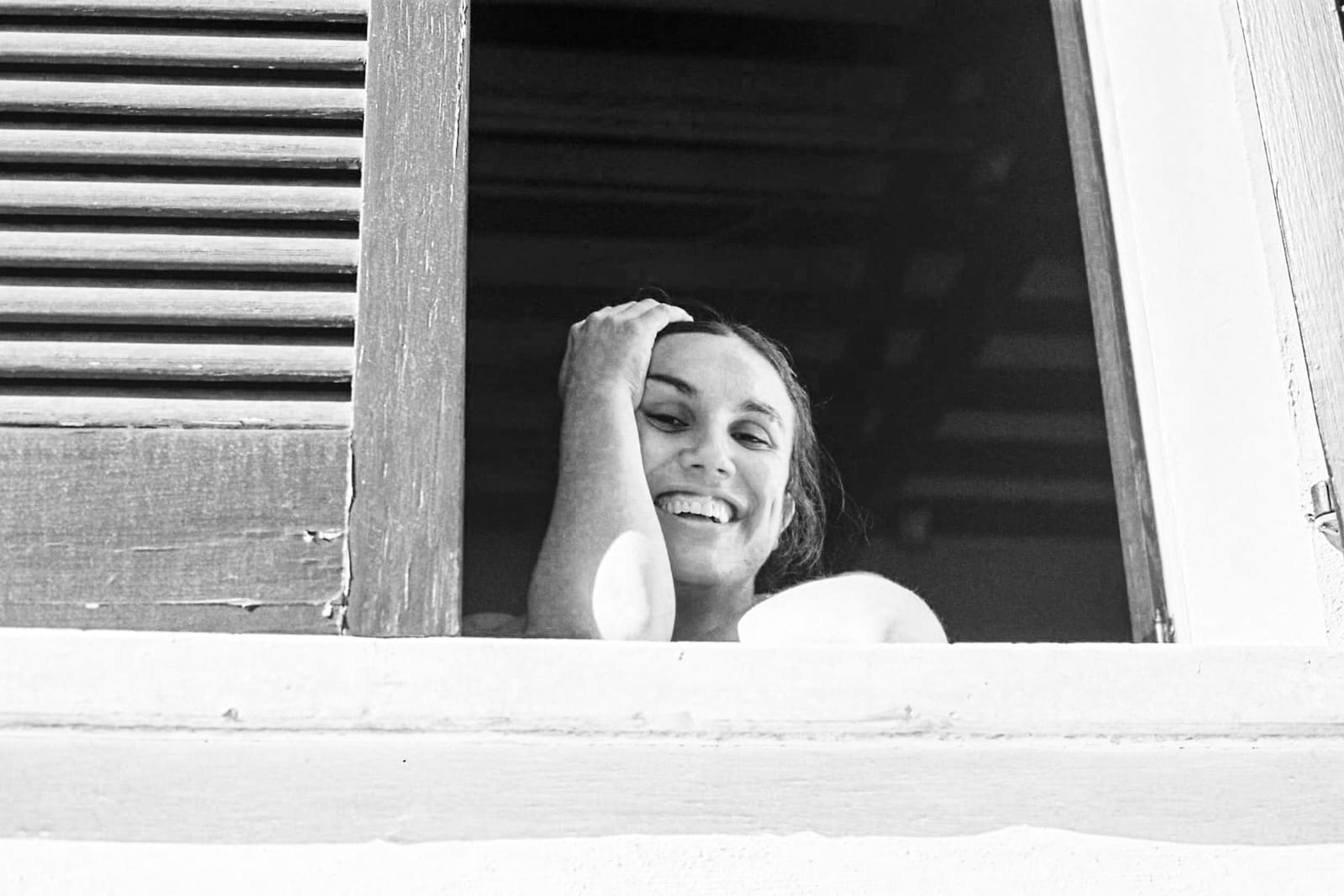 Actress, academically trained at the Theatre Institute of Barcelona and in Berlin, with the street theater company Theatre Fragile, and the theater and architecture company No Fourth Wall, as well as with the English Theatre Berlin. But above all, trained in observation.
Resident in planes between Barcelona and Mallorca, where she has worked with directors such as Andrés Lima, Paco Azorín, Carlota Subirós, Oriol Broggi, Nies Jaume, Pep Tosar, Rafel Duran, Ferran Utzet, Jordi Oriol, Josep Maria Miró, Victoria Szpunberg, Pau Carrió, Jaime Pujol; as well as teaming up with Joan Miquel Artigues and Toni Gomila.
In television, he has worked in the miniseries "Barcelona Ciutat neutral" and "Sudoku", both for TV3. And, currently, she is in "Amor de Cans", of IB3 TV.
Her research also involves new forms of dramaturgy, and for this reason she has created together with Jaume Madaula the company Aflel Teatro. She is the playwright of the plays "Monstres", "Bar Nebraska", "Dones de palla", and "Homenatge", the last 3 published; as well as the urban art project "Herois anònims". She is the director of "Dones de palla" and "Homenatge", this second one awarded with the Píndoles prize. She is coordinator of "Al cel mos vegem tots plegats", a cycle at the Teatre Maldà in Barcelona based on the reformulation of the Rondallas mallorquinas, since five editions ago.

How was your experience of listening to your work converted into a podcast?

It was very special, because it is a work that I listened to years ago and that was no longer performed, and it has meant recovering it and also forever. Now I can listen to it whenever I want.

Normally, starting from a subject that moves me, that interests me, that I need to say... I start asking questions, doing interviews, questioning things, and with the materials, then, I lock myself up to choose the best formula to present them.

How long did it take you to write this play?

The whole process, between interview and writing, I think it took between two or three months.

No, and I wish I did! Then I would be more orderly and disciplined, I think.

Had you ever worked on a project like this before?

No, not really, and I've wanted to participate in a theatrical podcast for a long time, because it's a format that really appeals to me.

How was the recording in the studio? Do you have any anecdotes?

I was able to work with actresses and friends whom I appreciate very much, and also, listening to them and being directed with a text of mine made it very special.

How has it been working directed by Salvador Oliva?

Very easy. He respects my criteria and the opinions I commented on my text, so I was very happy. I hope I can do it again.

Do you think this project should be continued?

Of course it should. The radio, the podcast, is a beautiful medium, and listening to theater while cooking, for example... I find it very welcoming and enriching. 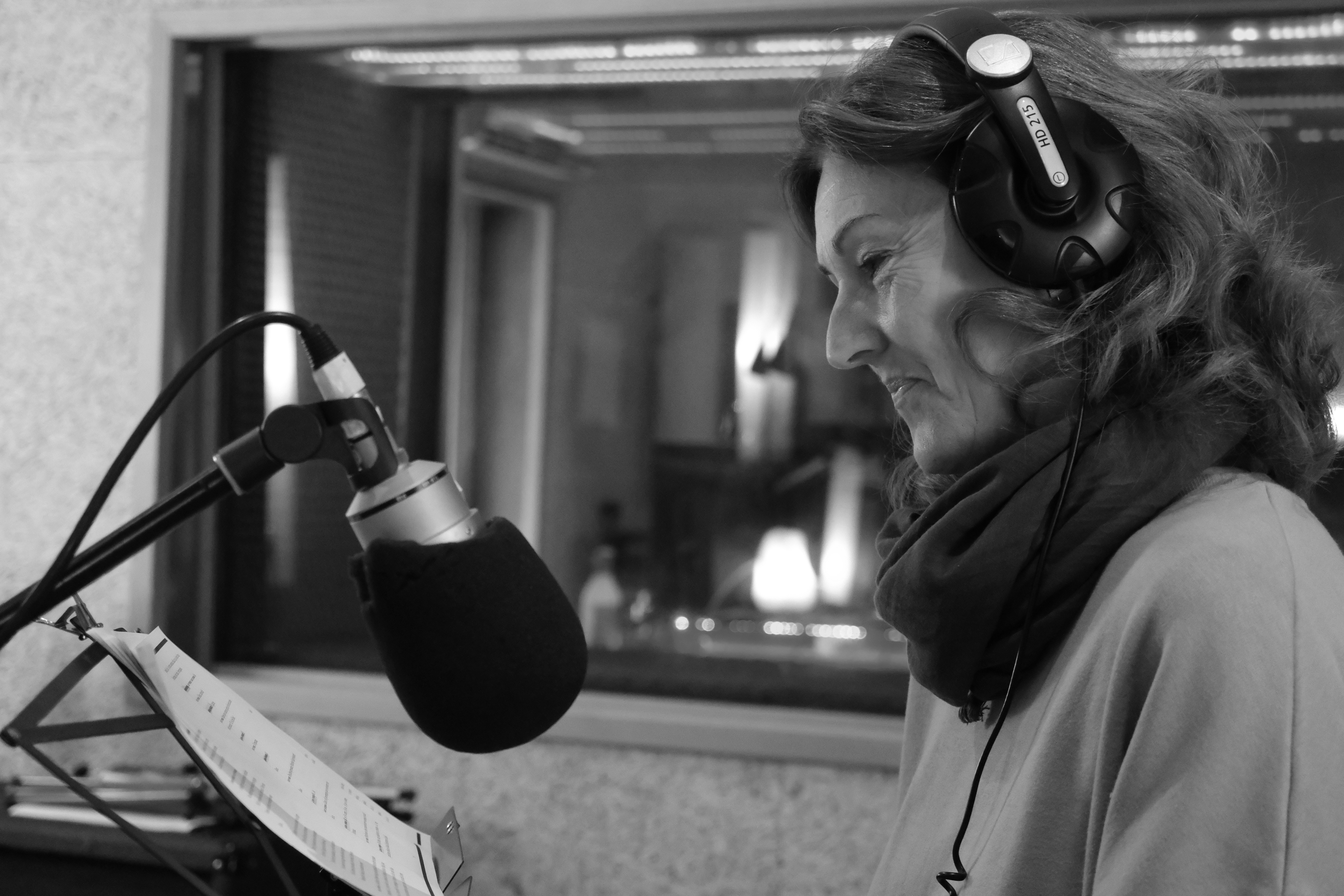 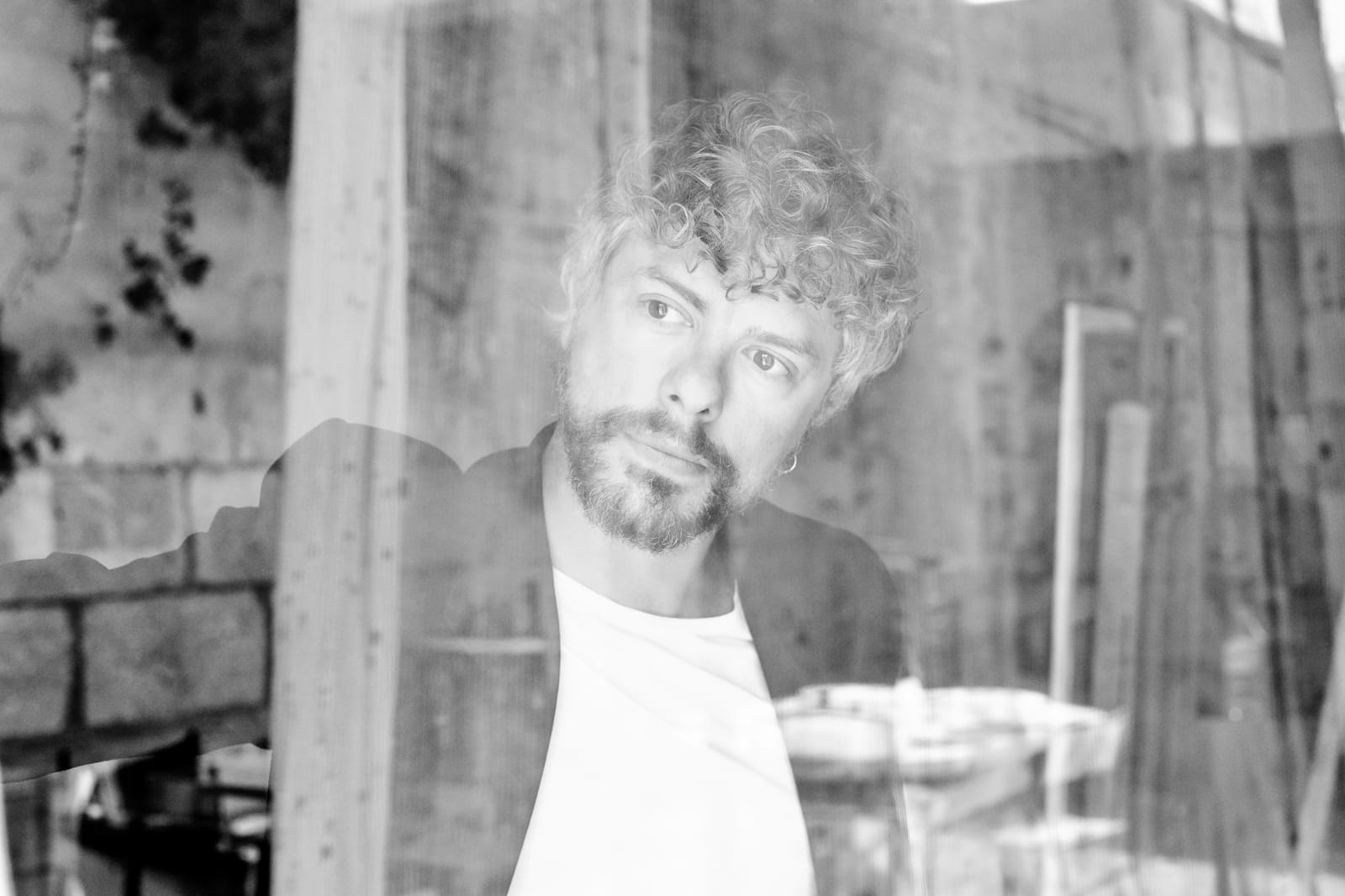