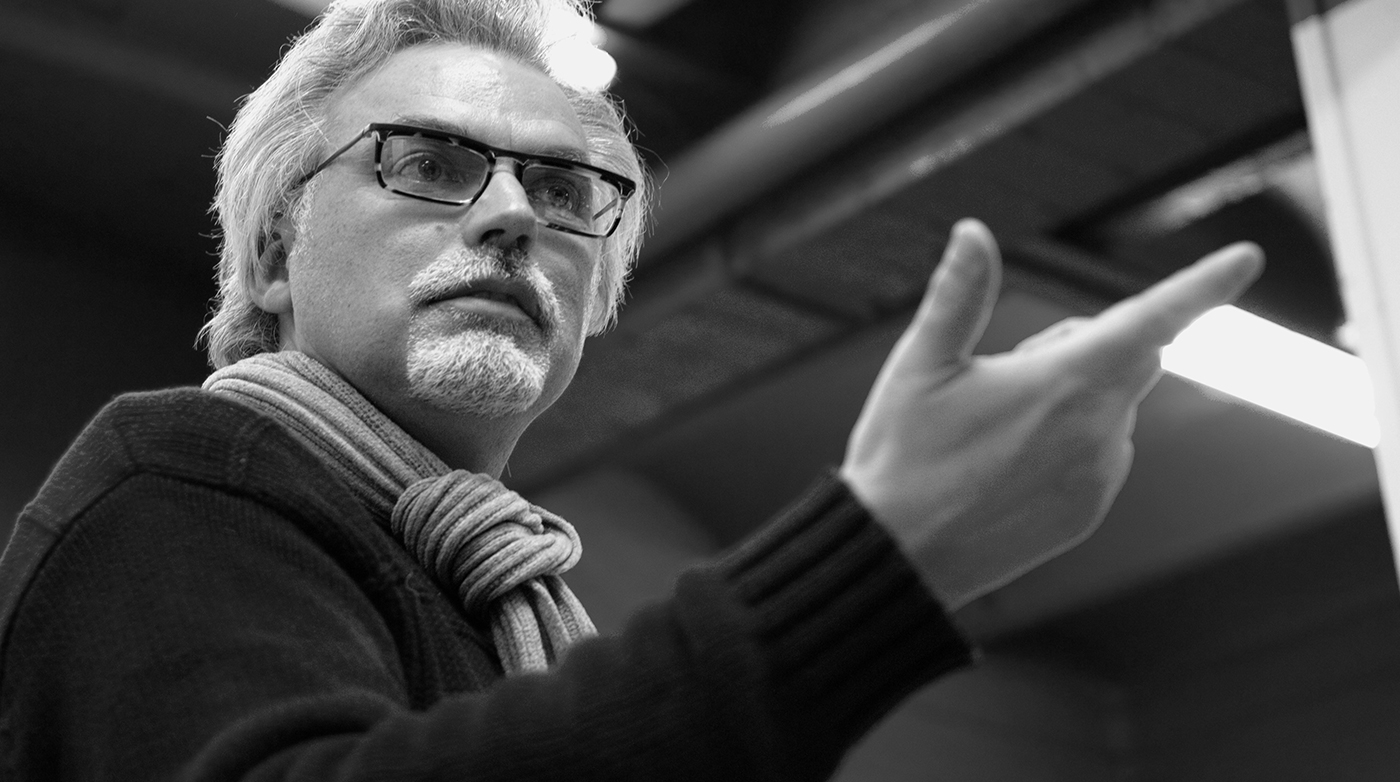 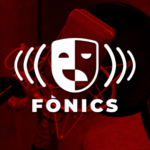 According to Greek mythology, Electra, daughter of Agamemnon (king of Mycenae) and Clytemnestra, his partner, murdered by Egist, Clytemnestra's lover. Electra encourages her brother Orestes because he kills her mother and Egist, murderers of her partner. The adaptation and direction have been in charge of the playwright Josep Pere Peyró.

Llorenç Moyà i Gilabert (Binissalem, 1916 - Palma, 1981) was a Mallorcan poet, playwright and storyteller. He began his literary career within the star of the Mallorcan School, evolving towards symbolism and baroque during the 50s. In the 60's he created a series of works based on classical mythology, such as Electra (1963), which served to denounce the political situation of the time. 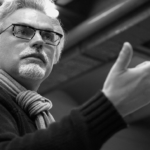